All photographs in this website are copyrighted by Jesús Ramón Campos Rodríguez. All rights reserved. These photographs cannot be reproduced, published, copied or transmitted in any way, including through Internet without permission of the author. Thank you for supporting creators. 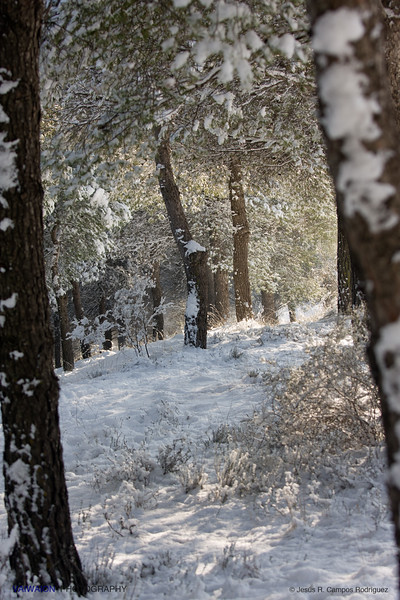